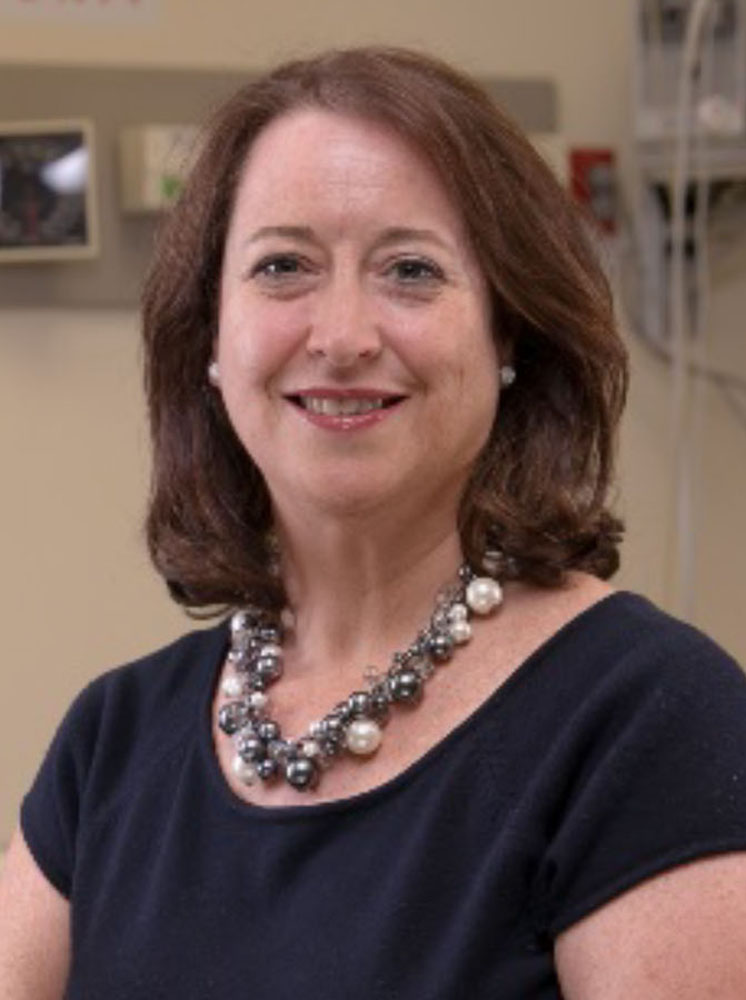 Letitia Close has served Cook County Health since 2013, first as the Chief of Staff to the CEO, then as Executive Director of Government Affairs. In her current role, she serves as a liaison between Cook County Health and local, state and federal governmental stakeholders, officials and agencies. Her role functions to advance Cook County Health policies and initiatives.

Ms. Close joined Cook County Health after working in various roles at Cook County and the City of Chicago for much of her career. She was formerly a Legislative Aide and later the Chief of Staff to Alderman Patrick J. O’Connor for over 13 years. After working as a private sector consultant for several years, Ms. Close transitioned back to the public sector, working in Planning and Development at Cook County, and in Government Relations at the Chicago Transit Authority. She also served as Special Assistant to the President of the Cook County Board of Commissioners. Ms. Close has a bachelor’s degree in Political Science from Loyola University in Chicago.