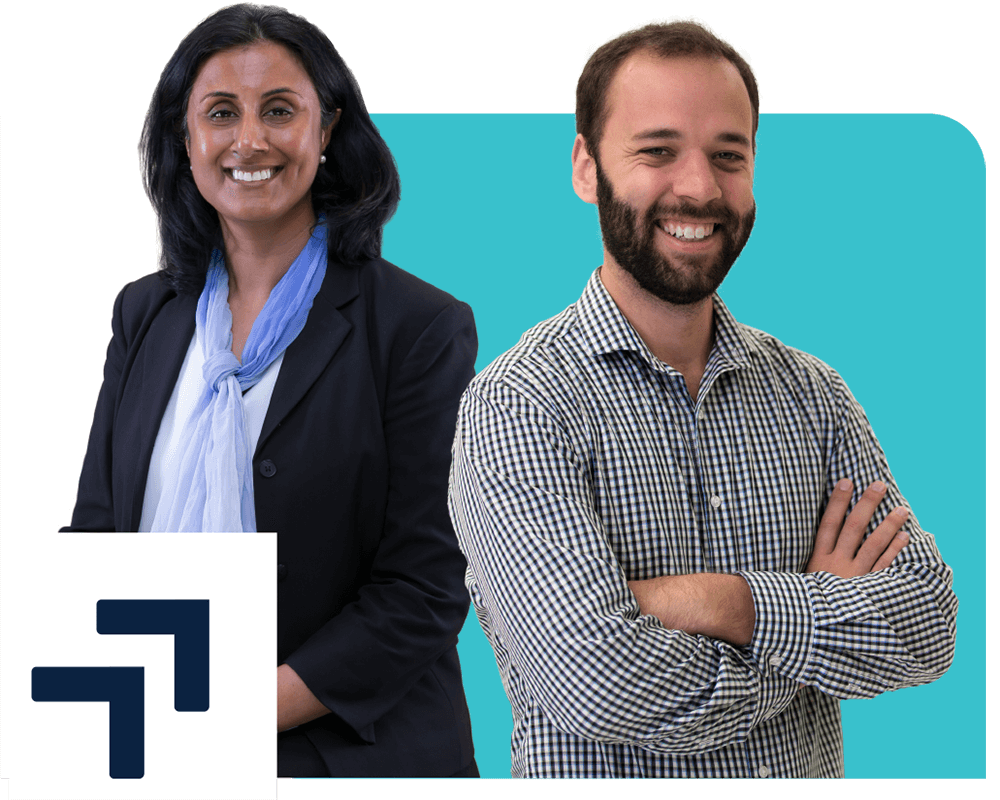 We are Cook County Health

Cook County Health has served the people of Cook County for over 180 years. Today, we are home to top doctors and excellent staff who fulfill our mission and change lives.

Cook County Health is investing in our network and modernizing services for patients. We’re leading the field in cutting-edge technology, increased capacity and innovative research.

As we have evolved over the past 180 years, so has our mission. Our priority has always been the health and well-being of those we serve. We aim to elevate the health of Cook County, secure the future of the health system and build a place where everyone will want to receive care regardless of a patient’s ability to pay. 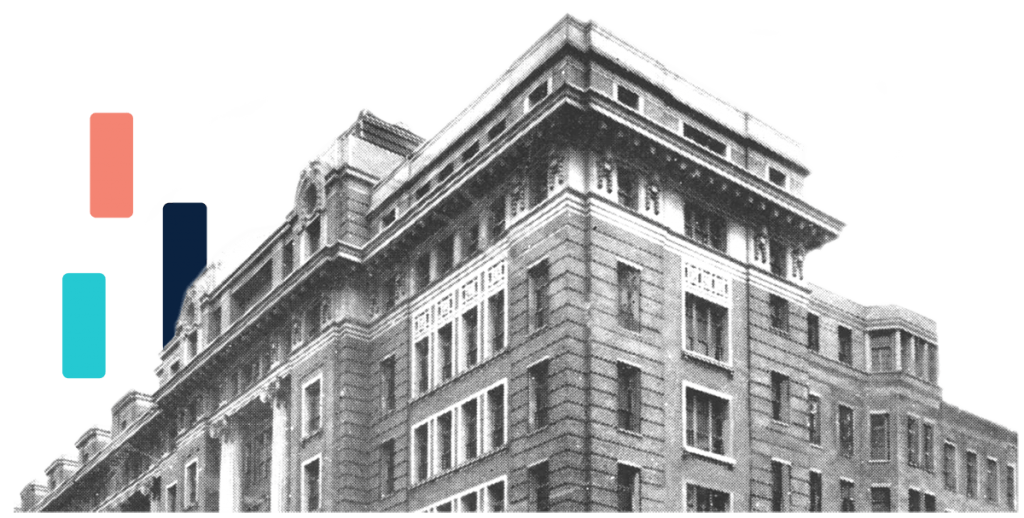 Since the founding of the original Cook County Hospital in 1834, Cook County Health has been committed to serving the health care needs of the residents of Cook County. Today we continue to provide care to thousands of people across Cook County and continue to grow for future generations. We are proud of our legacy. We thank those who have been on the journey with us and look forward to those joining us today.

The original Cook County Hospital opened in 1857 as a teaching hospital and founded the country’s first medical internship in 1866.

In the proud tradition of its predecessor, John H. Stroger, Jr. Hospital of Cook County remains at the forefront of new therapies and innovations in health care while never neglecting those in need. Built in 2002, Stroger Hospital continues to maintain a strong commitment to the health care needs of Cook County’s underserved population, while also offering a full-range of specialized medical services for all segments of the community.

The 450-bed Stroger Hospital features one of the most respected Level 1 Trauma Centers in the nation. Stroger Hospital is also recognized by U.S. News and World Report as a leading hospital for heart failure care for the second year in a row. 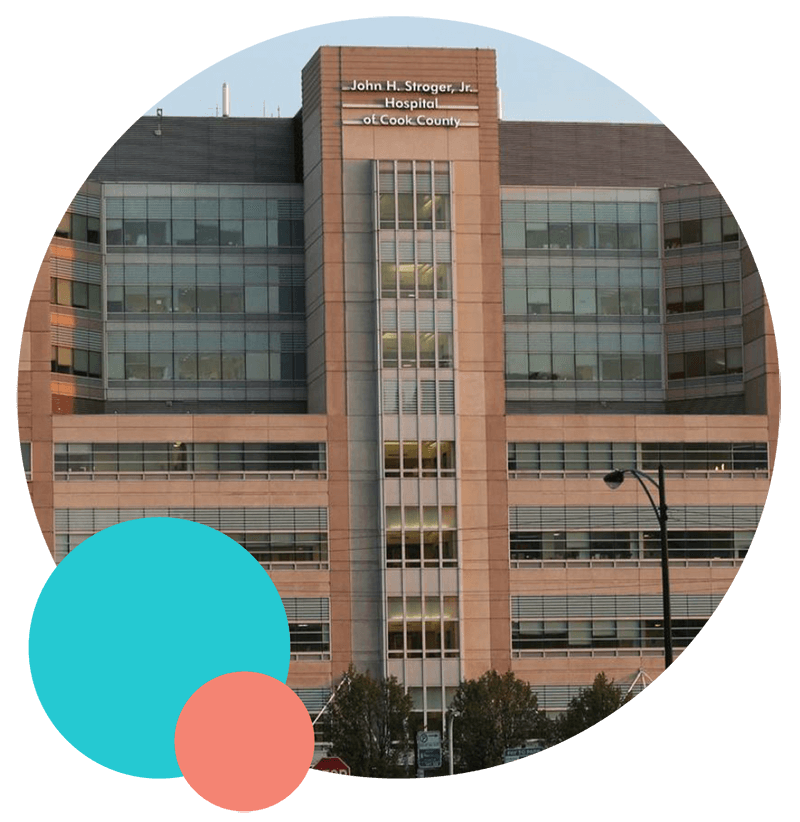 In 1893, Dr. Daniel Hale Williams, a prominent African-American surgeon and founder of Provident, performed the nation’s first open-heart surgery at the hospital. This operation, completed without X-rays, antibiotics, surgical prep-work or tools of modern surgery, placed both “Dr. Dan” and Provident Hospital at the forefront of one of Chicago’s medical milestones.

Provident Hospital established the first nursing school for black women in Chicago. Throughout this century, Provident Hospital’s mission remained unchanged, providing quality health care to the medically underserved. After a long and distinguished history of service, rising hospital costs made it difficult for inner city hospitals to survive. As a result, Provident Hospital closed its doors in 1987.

Cook County recognized the importance and need for continued health care on Chicago’s South Side and purchased the facility from the federal government in 1990. After investing $58 million in upgrades and investments, Provident Hospital of Cook County opened on August 17, 1993 as a public, community teaching hospital. Today, Provident Hospital serves as a vital link to provide ambulatory and primary care health services. 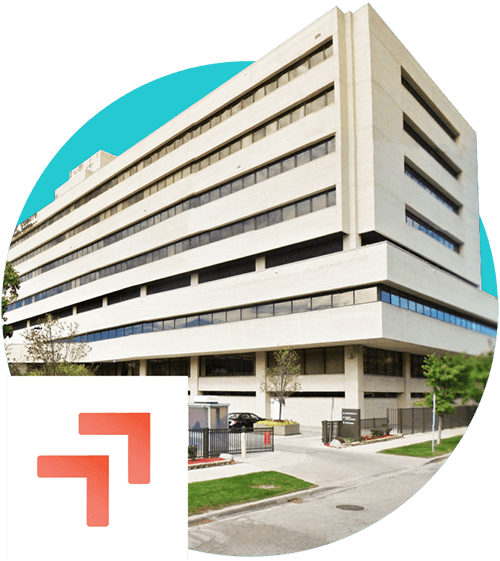 Setting the standard in care.

Cook County Health is recognized for providing a high-quality, safe system of care. Here are some of our recognitions and accreditations: 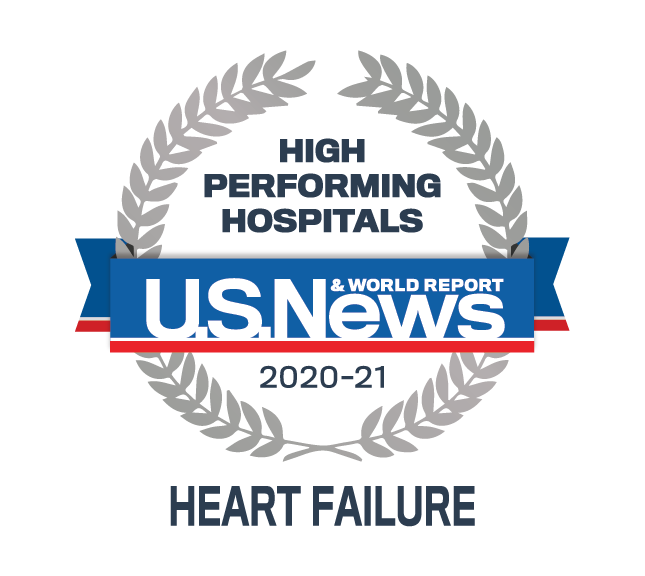 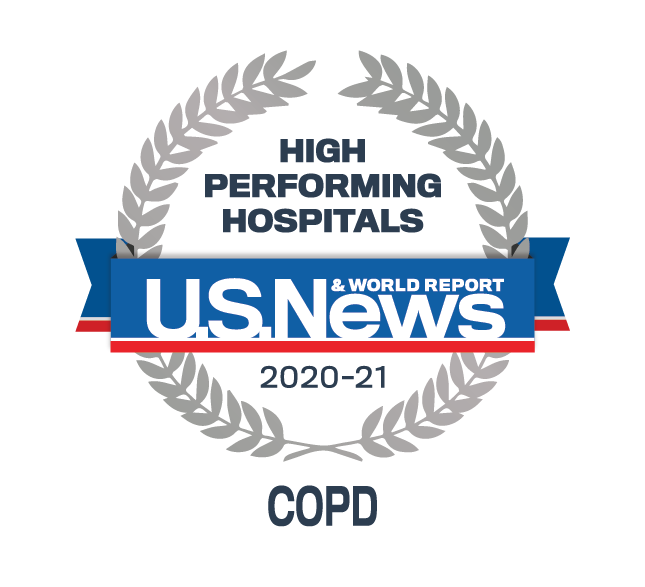