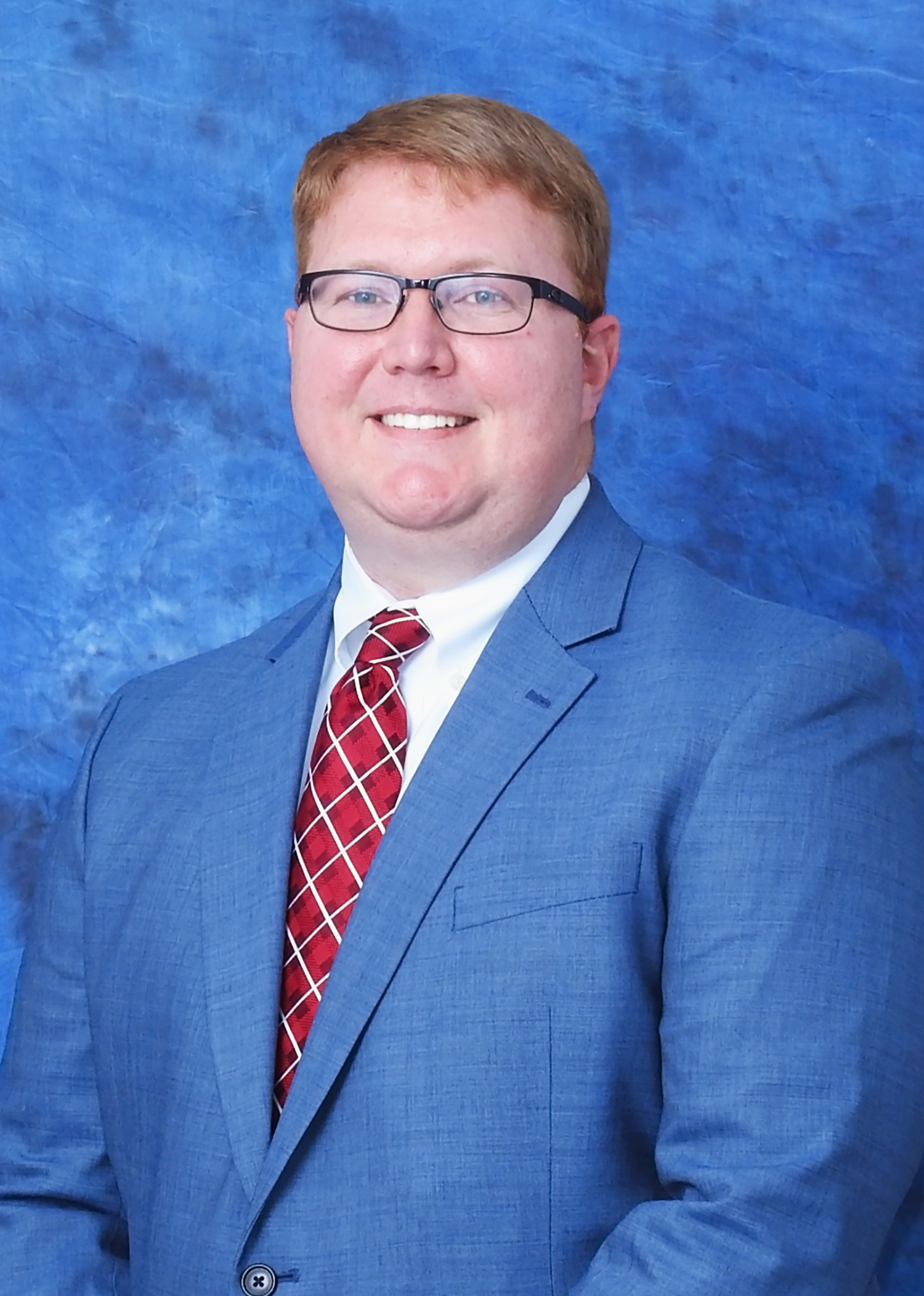 Aaron Galeener was named Interim CEO for CountyCare Health Plan in August 2020. Mr. Galeener joined CountyCare in 2015 as Chief Financial Officer and Director of Finance where he led all financial activities for CountyCare, including the acquisition and integration of two other health plans that increased membership in CountyCare by more than 200,000 members.

Prior to his roles at CountyCare, Mr. Galeener was the Budget Director for Cook County Health where he was responsible for developing the health system’s annual budget. In this role, he developed the Cook County Health budget, including the CountyCare membership, revenue and expenditure forecasts. Mr. Galeener also provided oversight to health system’s budget process, and made expenditure and revenue recommendations to ensure a balanced budget. Mr. Galeener also served as a Budget Analyst for the Cook County Department of Budget and Management Services before joining Cook County Health. In addition, he served as a Senior Fiscal Analyst for the Joint Legislative Budget Committee for the State of Arizona.

Mr. Galeener holds a Bachelors of Arts in Business Administration and History from Aurora University in Aurora, Illinois. He also earned his Masters of Public Policy from the University of Chicago.