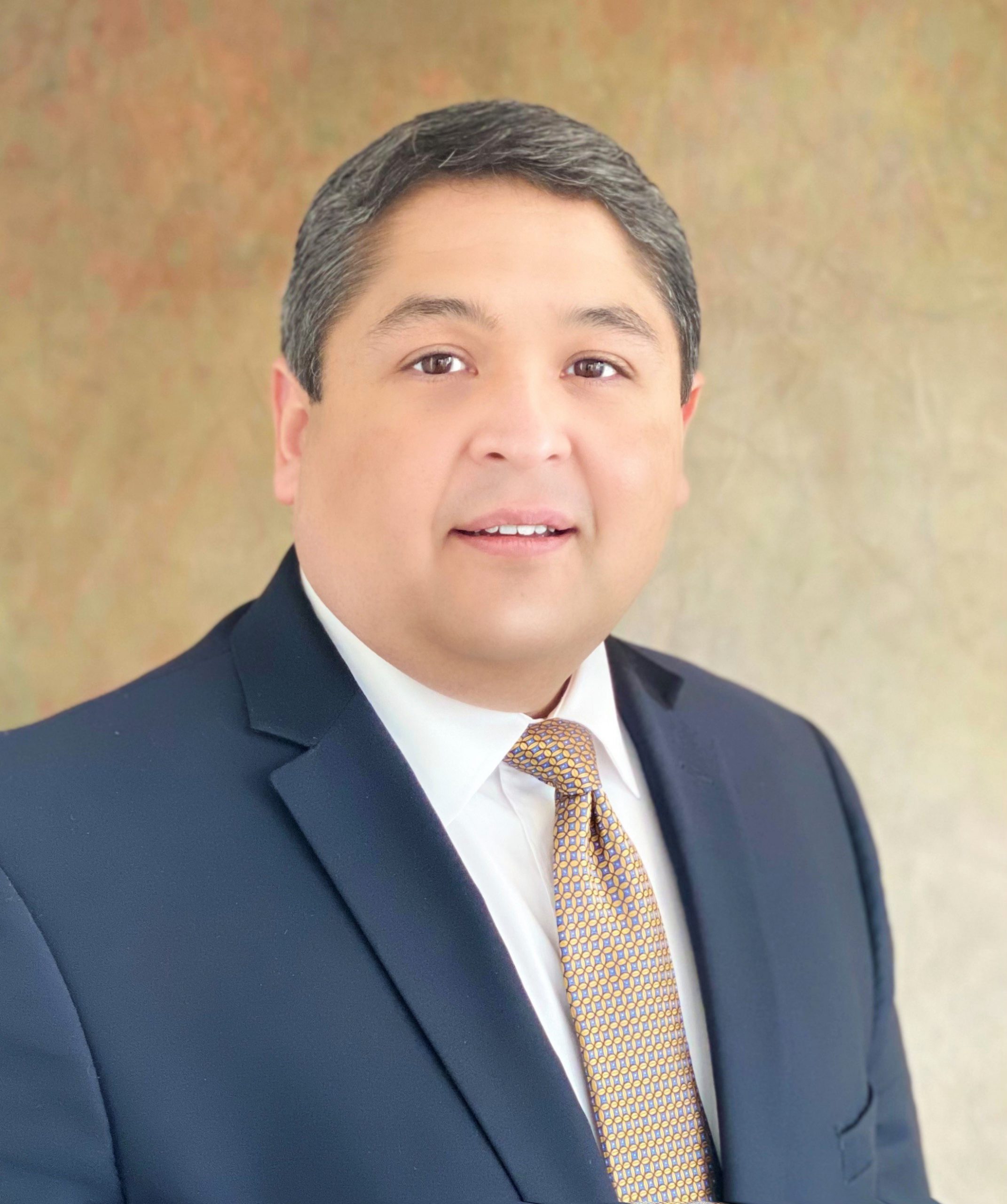 Israel Rocha Jr. was appointed as the Chief Executive Officer for Cook County Health in October 2020 by the Cook County Board of Commissioners.

Over the course of Mr. Rocha’s time at Elmhurst, he successfully implemented an operational and clinical improvement plan that turned around financial performance from a $100M deficit to a breakeven point in less than three years. He increased patient revenue by over $50M in 24 months through the implementation of a clinical services plan that expanded Elmhurst’s market share in a number of service lines. Mr. Rocha established a patient throughput and quality assurance team that reduced patient length of stay by 1.3 days, reduced ER wait times by almost 30 percent, and improved physician engagement scores by 20 percent in the first year of enactment.

Before joining NYCH+H, Mr. Rocha served as the CEO of Doctors Hospital at Renaissance Health System in Edinburg, Texas. Prior to his healthcare roles, Mr. Rocha worked in the federal legislative process in Washington D.C. for Texas Congressman Rubin Hinojosa (D-15). He holds a Master’s Degree in Public Administration from the Wagner School of Public Service at New York University and a Bachelor’s of Arts in Political Science & Environmental Science from Columbia University, NY.