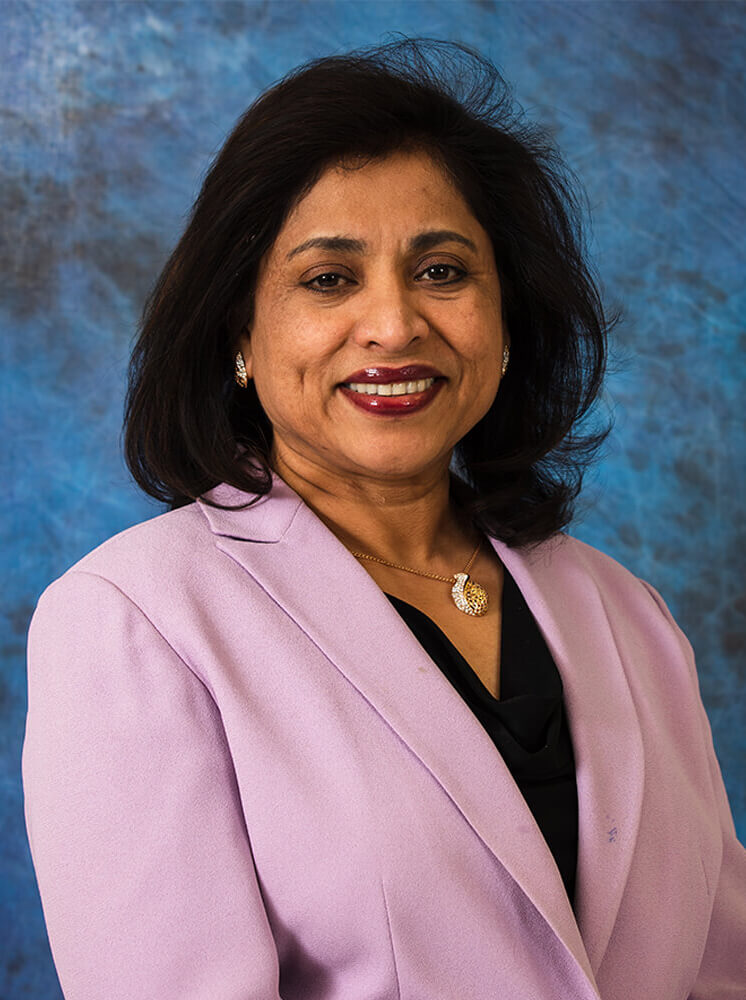 Beena Peters joined Cook County Health in 2018 to serve as the Chief Nursing Officer and was named Chief Nursing Executive. She comes to Cook County Health after nearly three decades at the University of Illinois Hospital and Health Sciences System in Chicago, where she has served in various nursing roles since 1991. Ms. Peters was most recently Associate Chief Nursing Officer, with administrative responsibility for Women, Children and Psychiatric Services. Among her accomplishments was the implementation of a care coordination model that used community health workers to reduce preterm birth rates as part of the March of Dimes national imitative. She also served as co-lead of a project to add a $1.2 million Federally Qualified Health Center site to the UI Health System. Ms. Peters has earned her master’s degree in Nursing and a doctorate of Nursing Practice.